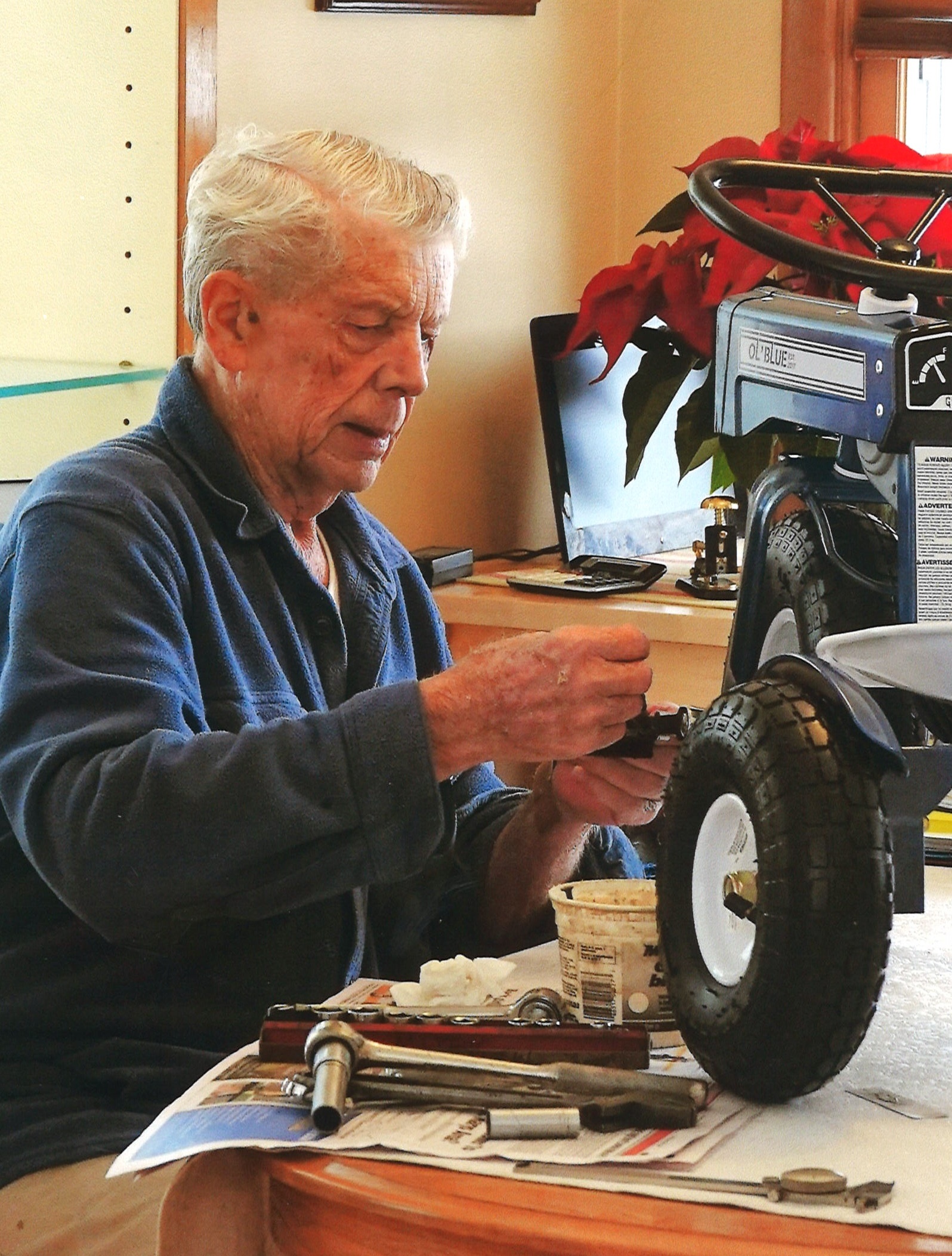 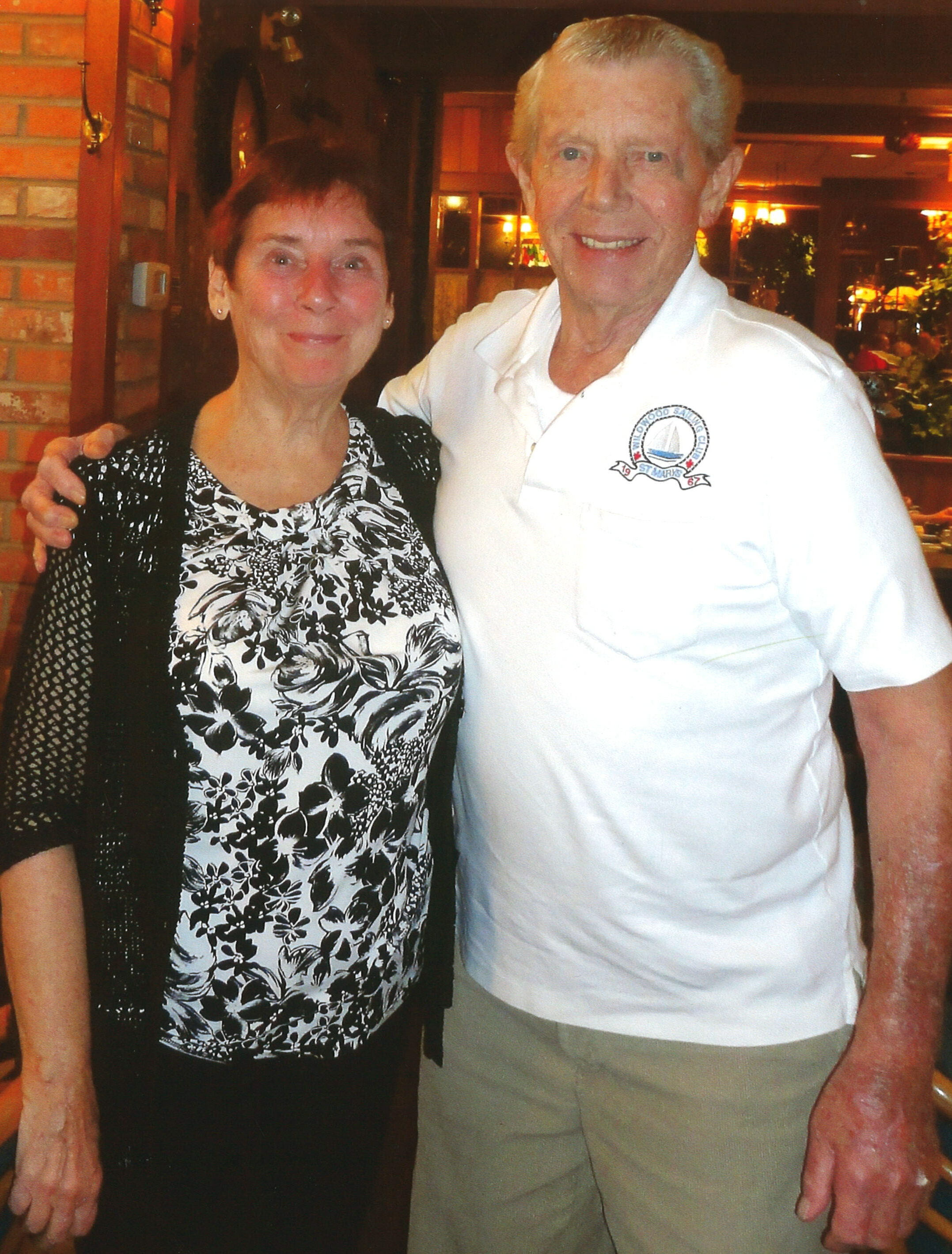 There will be no funeral service at this time, but a family memorial service will be held in the summer.

Suddenly, after a short illness, Lorne James Mulholland passed away at the Stratford General Hospital on March 28, 2022.

He was the son of the late George and Lenore Mulholland of Stratford.

Lorne was Director of Operations in the data processing department at Fram Canada, Stratford, before purchasing KeenCrest Orchard near St. Marys. He operated the orchard for over thirty years and was very popular with the local school children who visited every fall. He was an avid sailor and a member of the Wildwood Sailing Club for many years.

Cremation has taken place. There will be no funeral service at this time, but a family memorial service will be held in the summer.

Donations may be kindly made to the charity of one’s choice.

Share Your Memory of
Lorne
Upload Your Memory View All Memories
Be the first to upload a memory!
Share A Memory