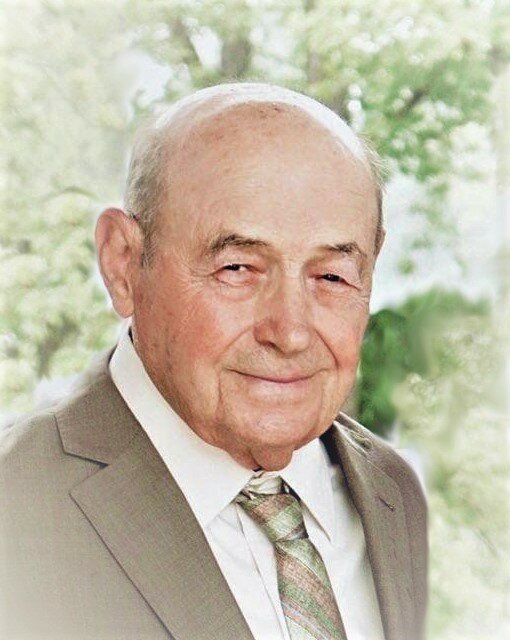 Get Directions
Thursday
12
May

Get Directions
Friday
13
May

On May 5th, 2022 at the age of 84 after a long and dynamic life that was overflowing with a deep love for family, Bernard Bessette Sr. passed away. The Bessette Clan says farewell to one of the anchors of its' roots.

Bernie was an endearing and adventurous soul, who so loved being surrounded by the comforts and familiar sounds of home and hearth, and that was really how his final days on earth were spent. Amid the sounds of his great-grand-children's playful laughter. Hearing the melody of his grandchildren's music, the comfort of their loving faces and acts of love and gentle service. In the company and arms of those children he treasured, and who treasured him so dearly, with his wife Beverly at his side.

He is survived by his wife Beverly and his seven children Madeleine (John), Pamela, Christine (Michel), Bernie Jr. (Olga), Lynn (Remi), Frank (Barb), Susan, and his two step-children Tamara (Kevin) and Jeff (Karen). Missing him dearly are his much loved grandchildren and great grandchildren.

In passing, he is reunited with his late wife Simone (nee Lascelles) 1998, beloved mother of his seven children, and his parents Francis and Beatrice (nee Laferriere) Bessette. Meeting him are his sister Monique and brothers Ron (Maria-deceased), Andy (Anita-deceased), Gerald (Kathryn), Roger (Heather-deceased) and Gilbert (Lynn), and his late son in-law Campbell Heathcote.

Funeral Service will be held on Friday, May 13th at 11am, Holy Name of Mary Parish, Northeast corner of Peel St. N. and Widder St. E., St. Marys.

Reception to follow immediately after the funeral in the Parish Hall.

Click here to view a video of the Funeral Mass.

In lieu of flowers, please make your donations to the
The Alzheimer Society of Perth County
1020 Ontario St #5, Stratford, ON N5A 6Z3

Share Your Memory of
Bernard
Upload Your Memory View All Memories
Be the first to upload a memory!
Share A Memory