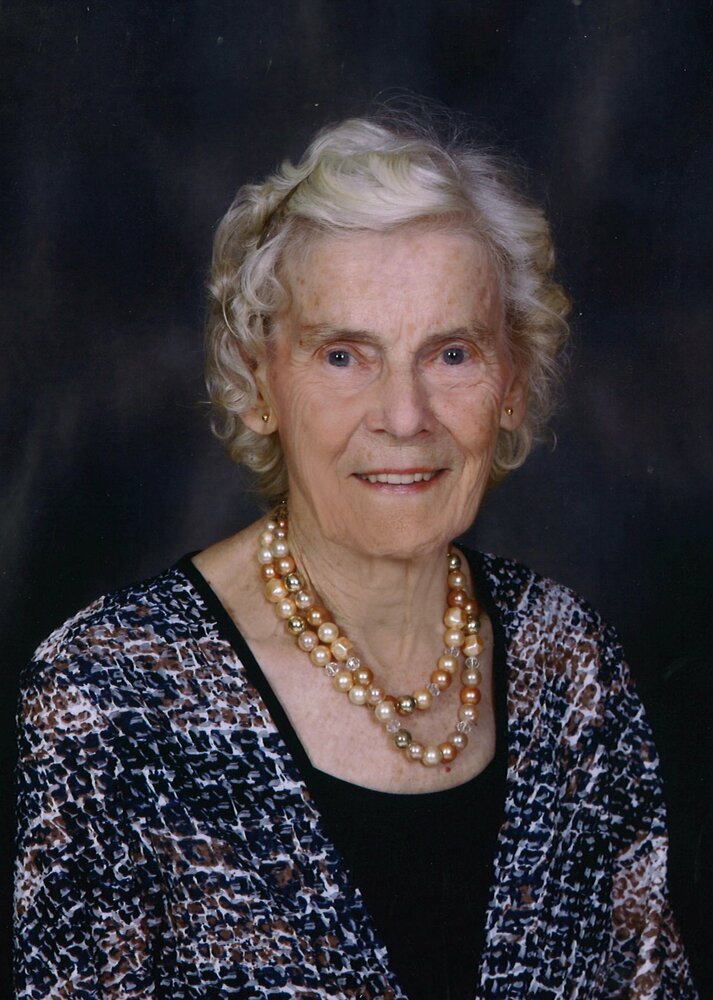 Get Directions
Thursday
12
May

Born in Noordwijkerhout, Holland, Nellie came to Canada in 1948. “Coming to Canada was a great adventure. The boat was called the Kota Inten. We played hide & seek in the life boats. The move was just exciting!”

On Thursday, May 12, 2022 at HOLY NAME OF MARY PARISH, Northeast corner of Peel St. N. and Widder St. E. St. Marys, there will be visiting from noon until the time of the Funeral Mass at 1 pm with Fr. Don Pumputs. Interment in St. Marys Cemetery.

Memorial donations may be made to the
Alzheimer Society of Perth County
1020 Ontario St #5, Stratford, ON N5A 6Z3

Share Your Memory of
Petronella
Upload Your Memory View All Memories
Be the first to upload a memory!
Share A Memory