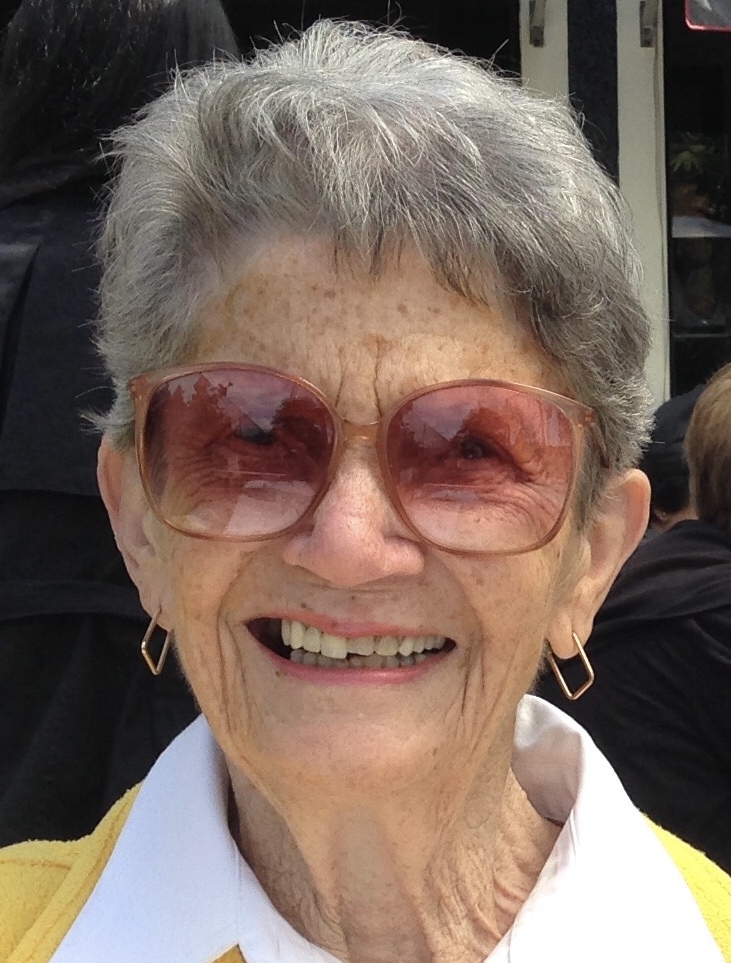 A Celebration of Life will be held at a later date.

Cremation has taken place. Private interment and a Celebration of Life will be held at a later date.

Memorial donations may be made to a charity of choice.

Share Your Memory of
Beverly
Upload Your Memory View All Memories
Be the first to upload a memory!
Share A Memory