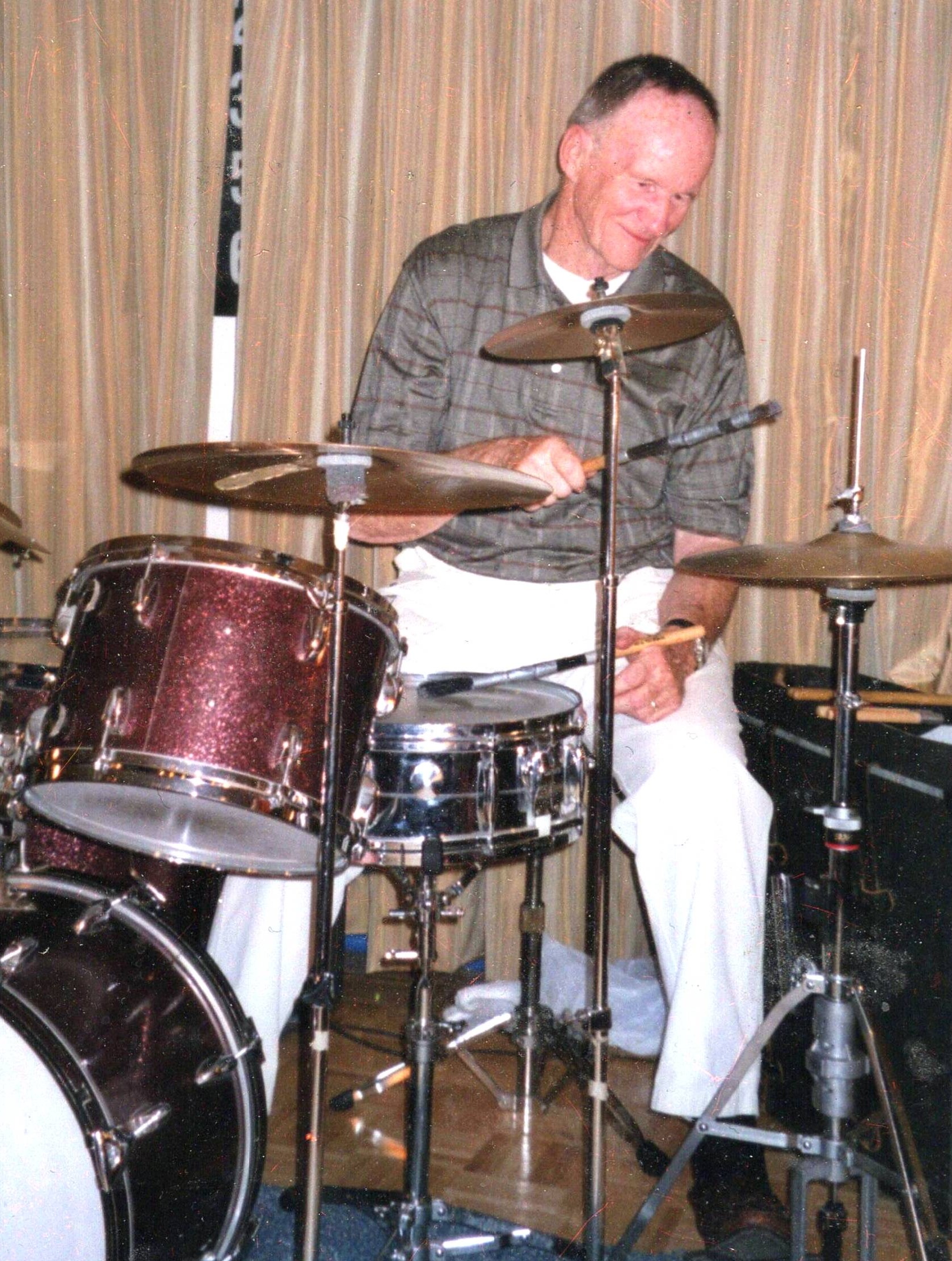 With great strength and grace, Ted (Charles Edward) Hodgson passed away peacefully at Kingsway Lodge in St Marys, on June 15 2022, in his 94th year, with his beloved family at his side.  Loving and devoted husband of Elsie Hodgson (predeceased Dec 2019), proud and adored father of Sharon Hofner (Mark), Brian Hodgson (Jabeen), Colleen Hodgson (Grier), and Lisa Hodgson (Gregory), grandfather of Kristy Tennant (Tyler), Carly Commerford, Jamie Commerford (Meaghan), Jesslyn Hodgson, Garrett Hodgson, and great grandfather of Wesley and Matthew Tennant and soon to be born great grandson Commerford. He will be dearly missed by his many nieces and nephew in and and life long friends, Patte and Ross Parker.

Ted was born and raised in . He was the youngest and last surviving member of the large and loving Hodgson family.

Ted ("The Bus"), relished a life long passion for hockey which he pursued to the high levels of the Montreal Canadien farm system and into the .

Ted was instrumental in developing Canadian Dairy Queen, building numerous franchises in and and .

Retirement allowed Ted and his beloved Elsie to winter in Florida for over 25 years, during which Ted became a highly sought after Big Band drummer in the Sarasota/Venice Jazz community.

Ted will be remembered by his incredible work ethic, his quiet nature, his dry sense of humour and never turning down a bowl of ice cream.

Special thanks and appreciation to the loving and devoted staff at Kingsway Lodge, and to Ken Long, for the assistance and care they provided to both Ted and Elsie during the many years of their stay.

Somewhere up there Ted is playing a perfect Buddy Rich drum solo ...We miss you Niez!  Salut!

Share Your Memory of
Charles
Upload Your Memory View All Memories
Be the first to upload a memory!
Share A Memory