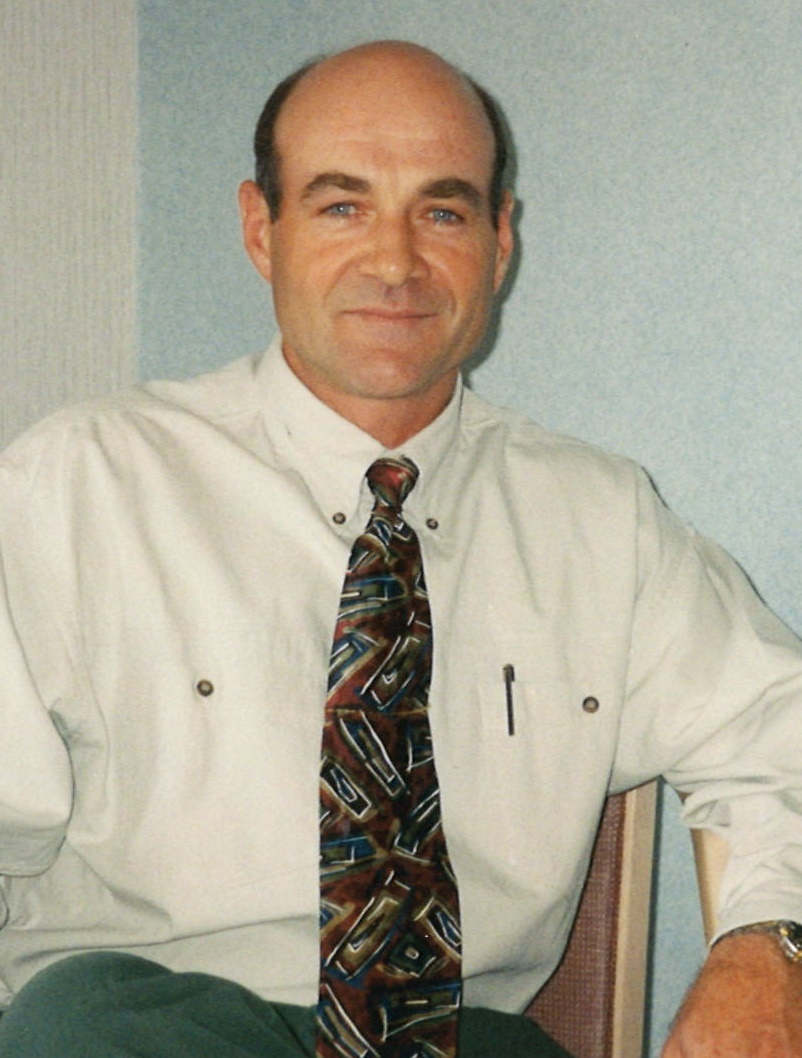 Jim was a member of Grace Community Church, where he willingly served in any way he could. He made many wonderful friendships while attending there. Jim didn’t really have a lot of hobbies, but he was great at digging holes for his gardener wife. He loved to work beside her while she was “creating beauty,” as he would say. Sunday morning was going to church… Sunday afternoon was NASCAR. Jim listened to mostly country music and Gaither Vocal Band. If you knew Jim you would know he had a wonderful sense of humour; he would often quote Red Green: “If the women don’t find you handsome, they should at least find you handy.”

Before Jim passed away he was living with the debilitating disease of Parkinsons. He moved into long term care in 2017. He lived this very difficult life with grace. He is no longer held hostage in his own body. He is free. His spirit has flown home.

Memorial donations may be made to the

Share Your Memory of
James
Upload Your Memory View All Memories
Be the first to upload a memory!
Share A Memory