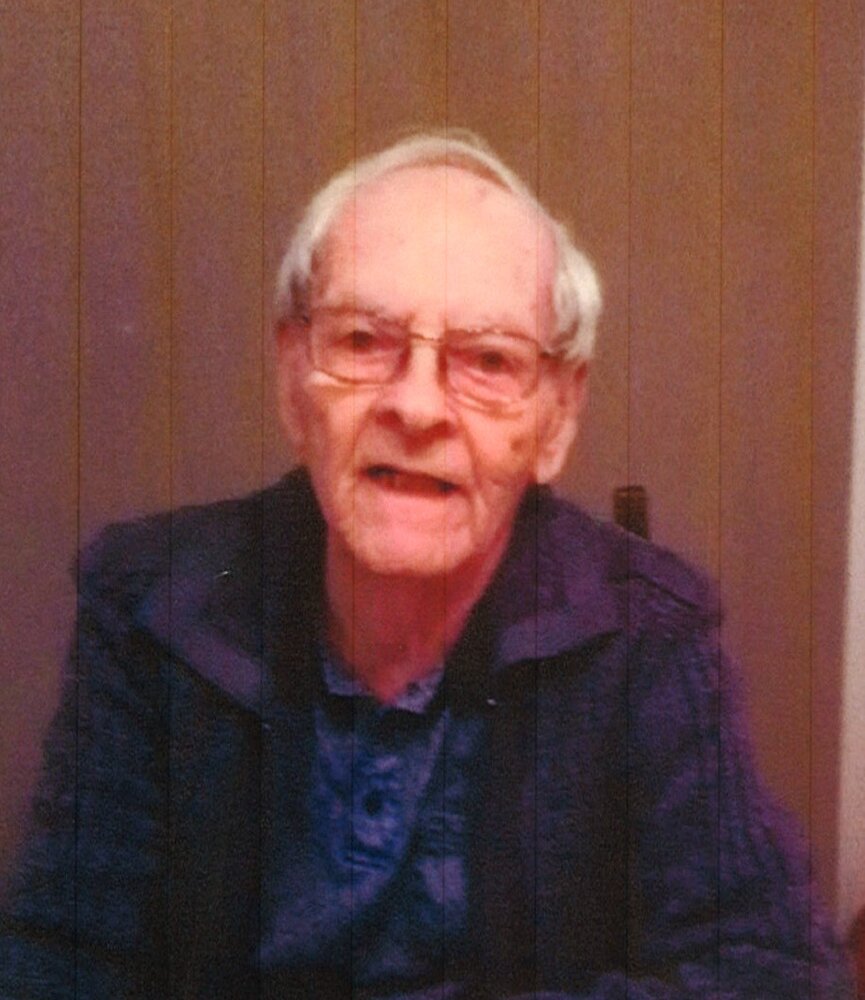 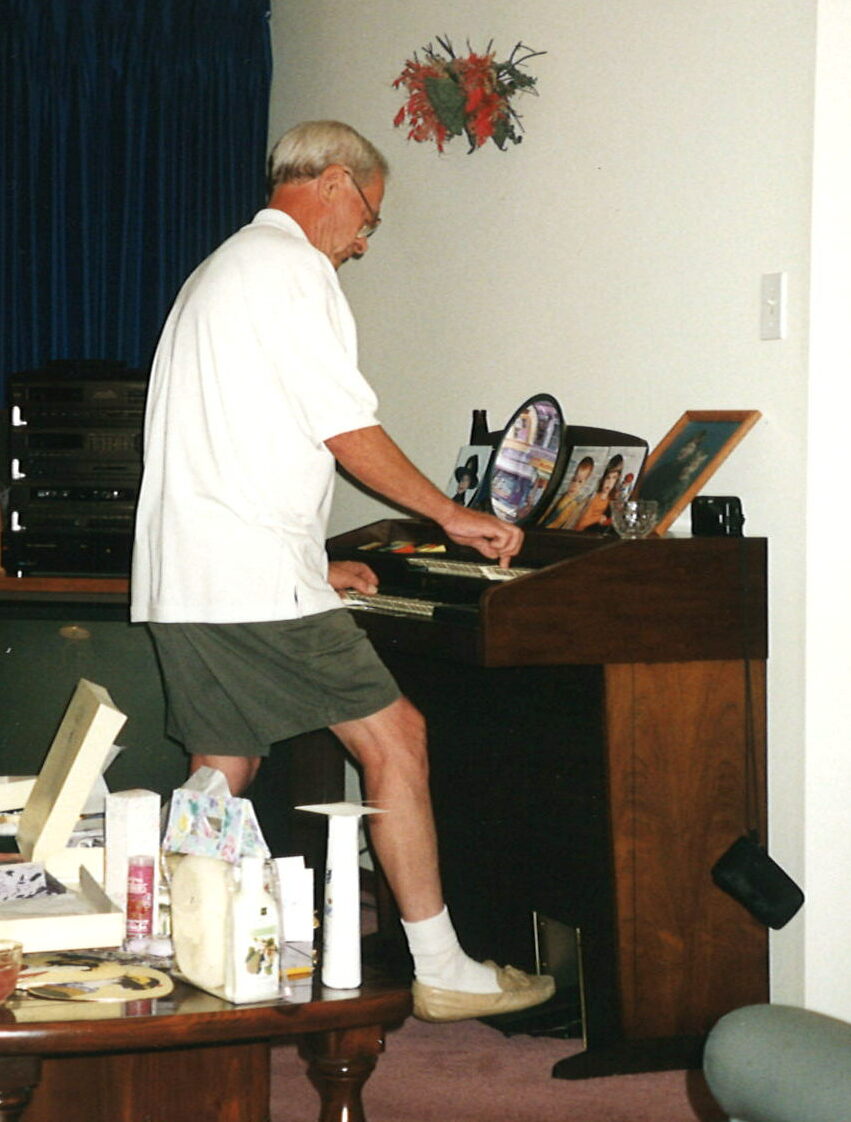 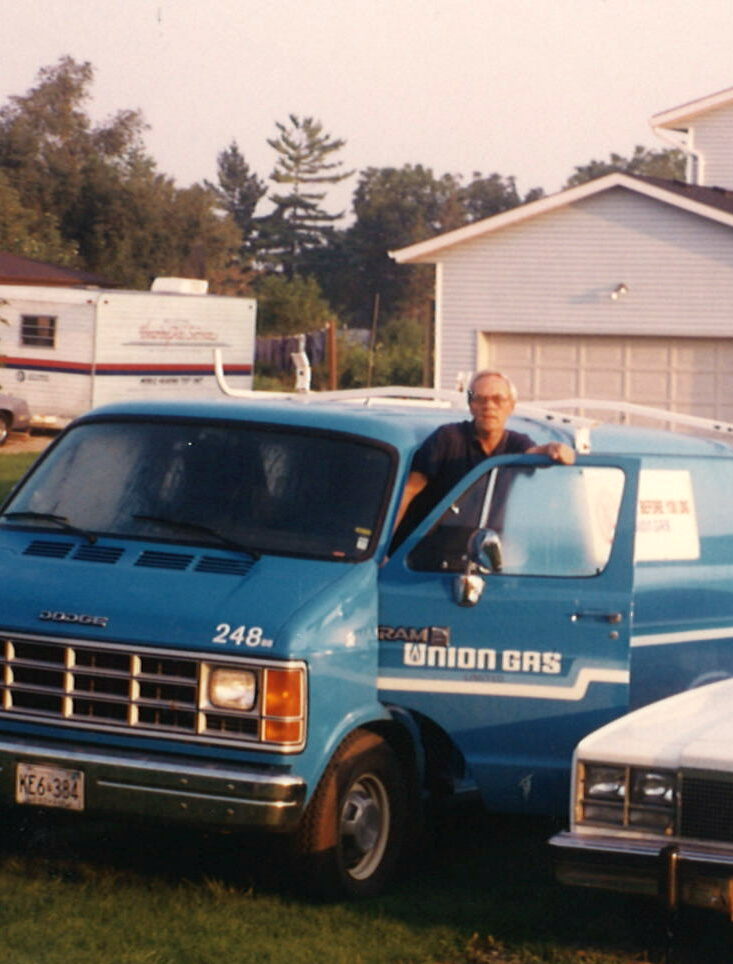 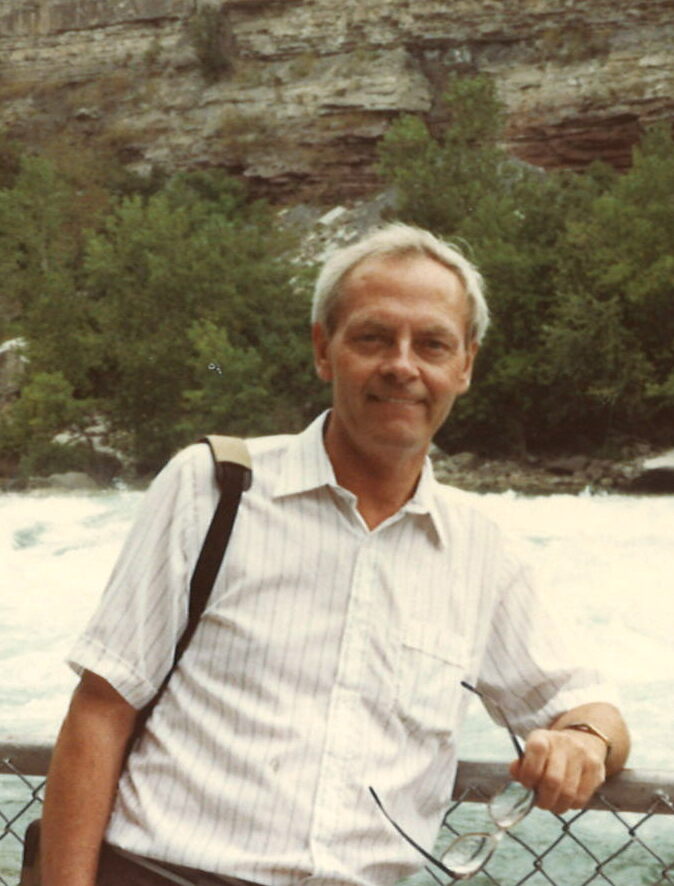 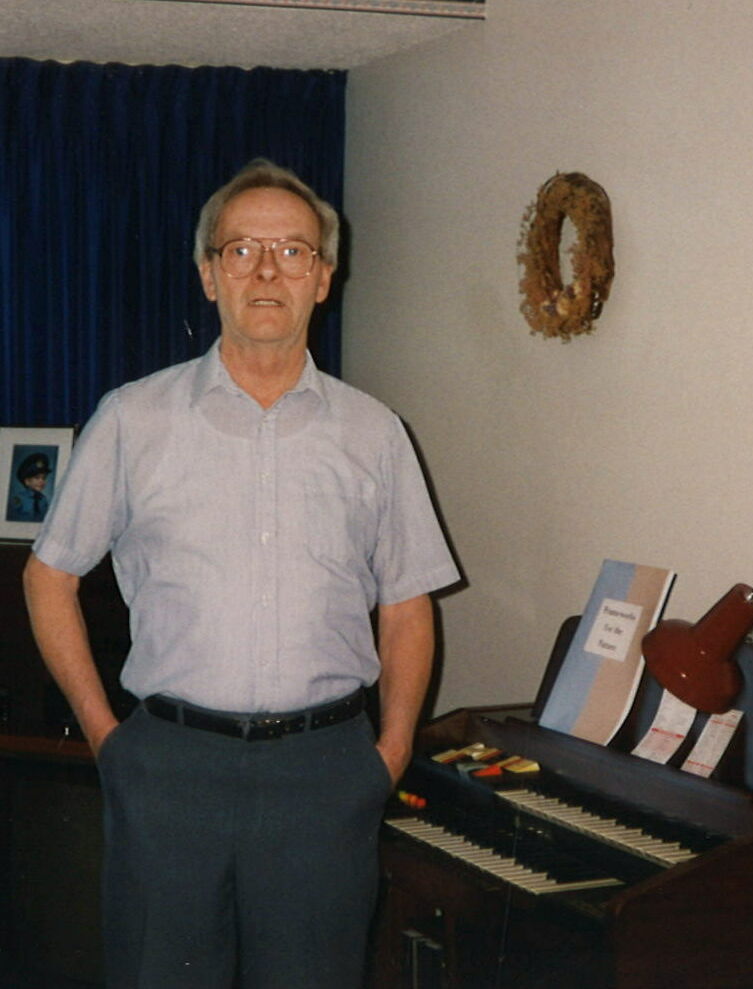 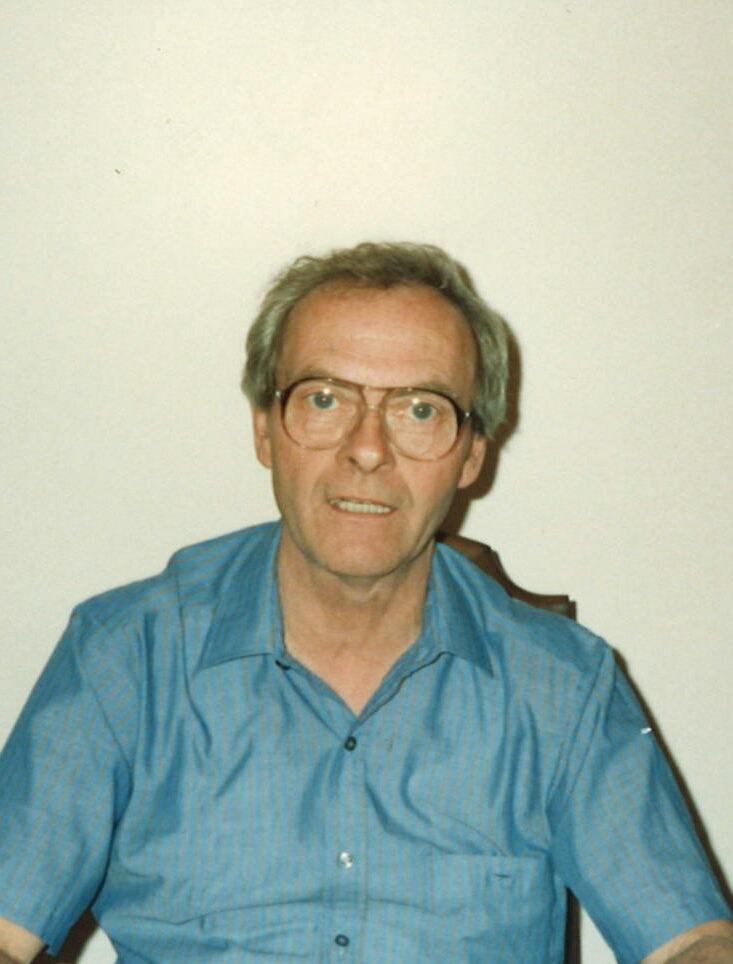 Charles Eve, passed away at Rotary Stratford Hospice on October 17, 2022 at the age 91.

Charles worked for Union Gas for 35 years. He was musical -played the organ, enjoyed all sports and was proud of his Irish heritage.

Cremation has taken place. A private family interment will take place at St. Marys Cemetery. Memorial donations may be made to the Canadian Cancer Society or Rotary Hospice Stratford Perth.

Share Your Memory of
Charles
Upload Your Memory View All Memories
Be the first to upload a memory!
Share A Memory