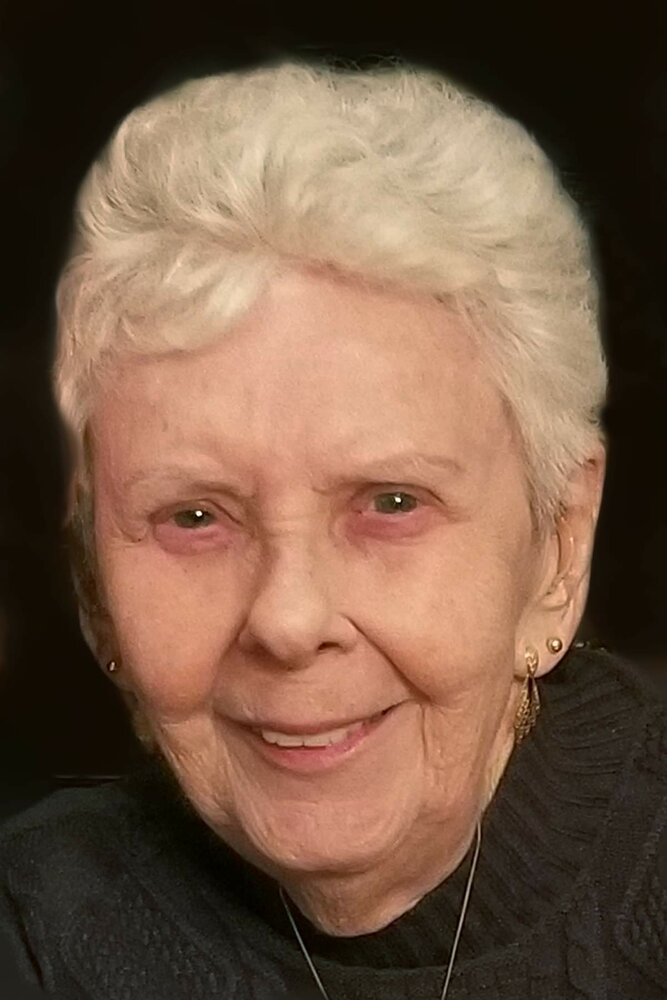 Catherine Irene Armstrong (née MacNeil), age 87, of St. Marys passed away peacefully in her home surrounded by her family on November 20th, 2022.

She was the loving wife of Bill Armstrong for 61 years. She was an amazing mother to Dan (Wendy) Armstrong, Dianne (Chico) Downing, and Gloria (Al) Strathdee. She was cherished by her grandchildren: Emily, Kevin and Ben Armstrong, Jacob and Casey Downing, and Andrea, Billy and Rachel Strathdee.

Irene grew up in Antigonish, Nova Scotia and was the youngest of 14 children. She is survived by her sibling, Sister Harriet McNeil, her brother-in-law Lauchie Armstrong, and sister-in-law Betty Gray. She is fondly remembered by many nieces and nephews and their families.

Irene moved to Toronto where she met her husband Bill who was also from Nova Scotia. Together, they raised 3 children and eventually settled in St. Marys. She worked in several different administrative occupations in her life but spent most of her working years at Cascades which was then Domtar Packaging. In her spare time, she was very creative, enjoying activities like ceramics and oil painting. When her children grew up, she started a part-time business operating a fitness studio called Super You for many years. Upon retirement, she assisted her husband Bill with his business, Armstrong Direct Courier. Irene was never afraid of trying new ventures.

Irene was a member of the Catholic Women's League and spent many years as a Eucharistic Minister visiting parishioners in local nursing homes. She was always dedicated to supporting her family and her community.

The Funeral Mass will be held at HOLY NAME OF MARY PARISH, 149 King Street North, St. Marys (Northeast corner of Peel St. N. and Widder Street East) on Saturday, November 26th at 10:00 am.

Click here to view a video of the funeral service.

As expressions of sympathy memorial donations may be made to:

The Kidney Foundation of Canada

or to the charity of your choice.

Share Your Memory of
Catherine
Upload Your Memory View All Memories
Be the first to upload a memory!
Share A Memory