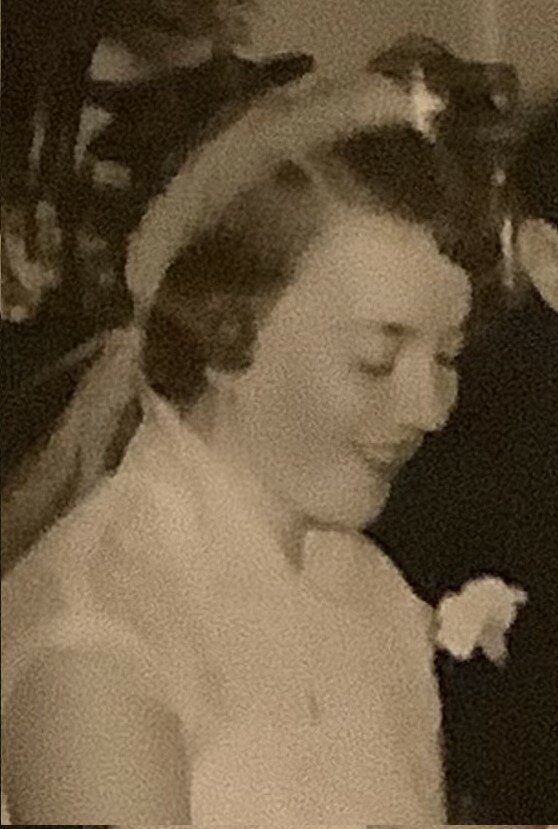 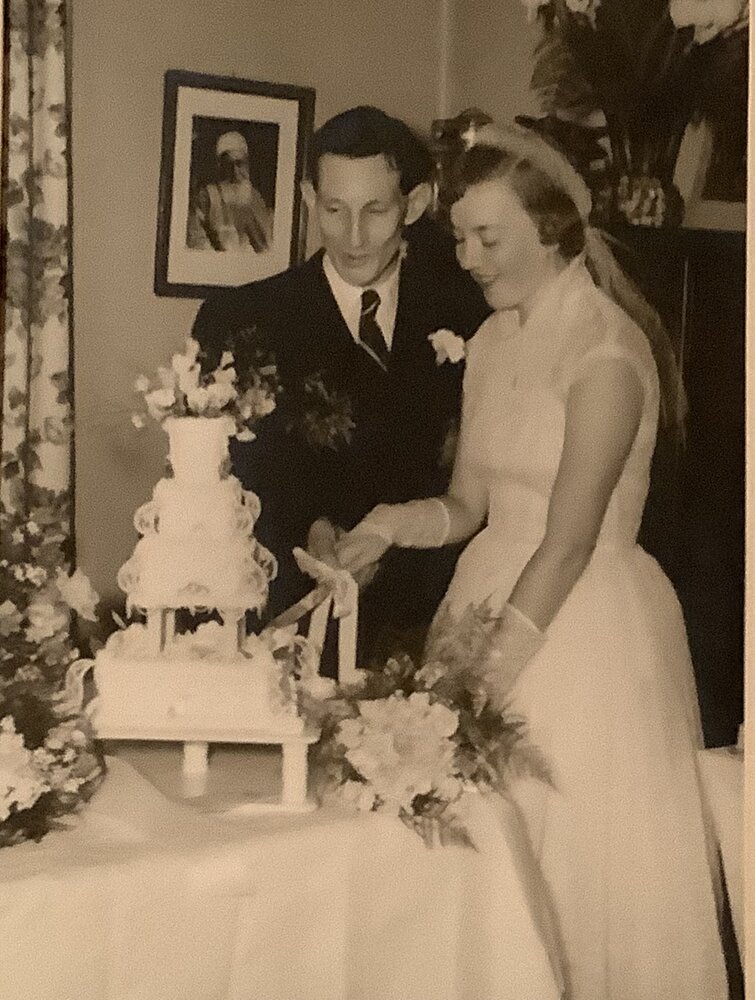 Peacefully, after a brief illness, Moira Pollitt died at home in St. Marys, Ontario on November 24, 2021 in the company of dear friends and family.  She was an early member of and will be missed by the Canadian Baha’i Community to which she was devoted.

Born and raised in St. Lambert, QC, Moira married John Pollitt, a veteran of World War II who had served in the RAF. Together they settled in Beloeil, QC where Moira pursued a successful career at the Bank of Montreal and travelled with John to his native England and across Europe. They enjoyed many years together before he, also a devout Baha’i, predeceased her in 1984 while they were on pilgrimage in Haifa.

After retiring, Moira moved to St. Marys with her sister Margery (Madge) where she made many good friends and was well-known for her optimism about life, her generosity, gifted needlework and love of cats. She became a member of the St. Marys Lawn Bowlers; and volunteered at the Library, Horticultural Society and Hospital. She was also a very active member of Music and Opera Appreciation which was led by her friend John Leberg, C.M., and sponsored by her friend Steve Cousins. Steve and Jackie Cousins and their family have been a great support to her during her time in St. Marys.

In addition to her many friends in St. Marys, Moira is survived by her sister, Vivian Smith (Stanley), her nieces Kathleen Tallon, Louise Smith (Malcolm Moffat), Alison Smith (Larry Gaudet) and her nephews Christopher Elliott and Geoffrey Smith (Elaine MacCormack) along with great nieces and nephews. She was predeceased by her sisters Mary Brown, Joan Elliott and Margery Lanning.

Family and friends are invited to the Andrew L. Hodges Funeral Home, 47 Wellington St. S. St. Marys, for a Funeral Service on Tuesday, November 30, 2021 at 1 pm. conducted by the Baha’i Community.

A video of the Funeral can be viewed by clicking here.

Memorial donations may be made to a charity of choice.

Share Your Memory of
Moira
Upload Your Memory View All Memories
Be the first to upload a memory!
Share A Memory