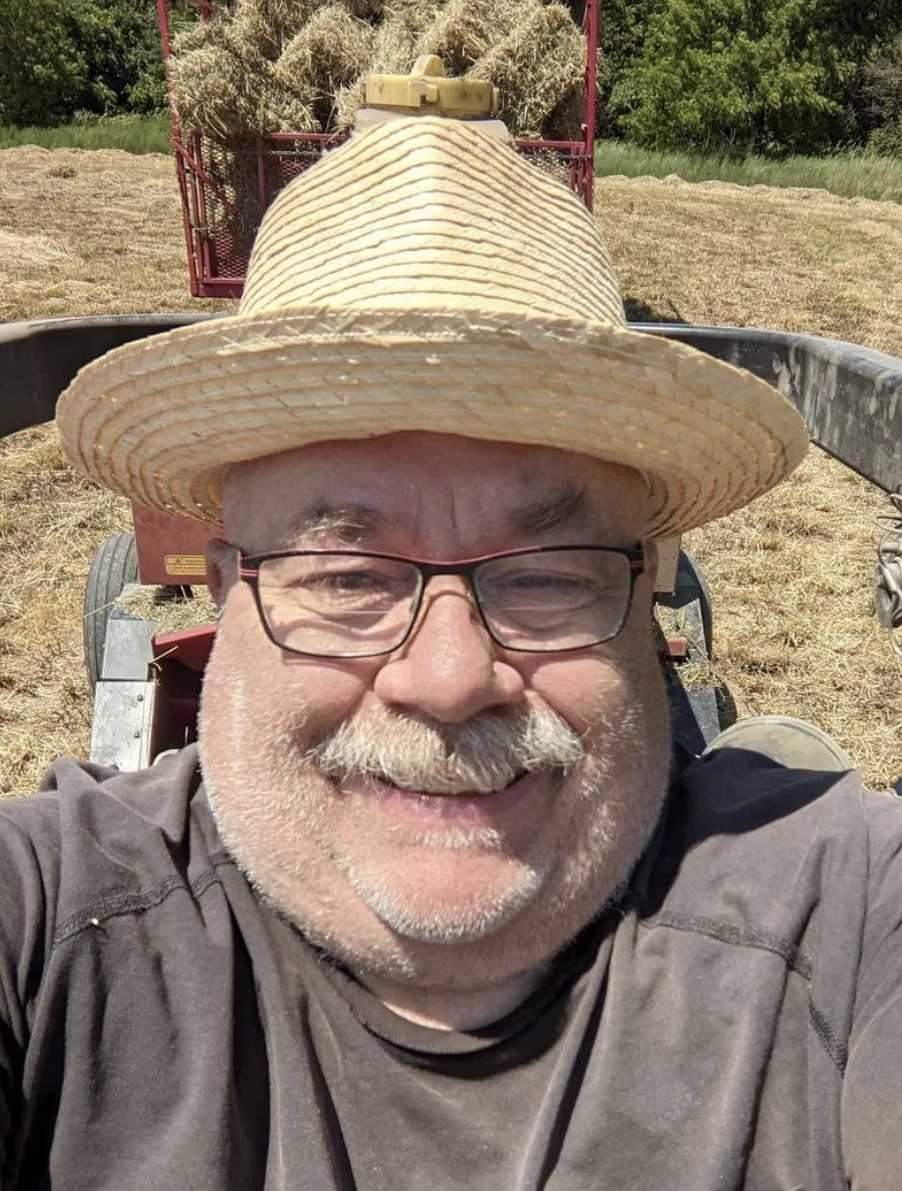 Suddenly, in his 61st year, George passed away at his parent’s Transvaal farm home where he lovingly cared for his cherished mother.

George helped launch The Sports Network in the early 1980’s following his graduation from the University of Toronto (Forestry).  During an impressive 20 year professional career with TSN, he distinguished himself as a skilled Presentation Coordinator and Master Control Operator.  George shared his parent’s love for agrarian life and played a pioneering role in the Canadian artisan goat cheese business creating award-winning C’estbon Cheese in 1998 on their farm near St. Marys.  He became a highly- respected master cheese maker who helped lead and transform the industry over two decades.  George had a deep passion for camping, travelling (especially to Cuba), cooking and everything Canada.  Throughout his life, he most loved his family while ever welcoming the challenge of a DIY project at his farm with his dear father or friend Brian.

Memorial donations to the

Share Your Memory of
George
Upload Your Memory View All Memories
Be the first to upload a memory!
Share A Memory