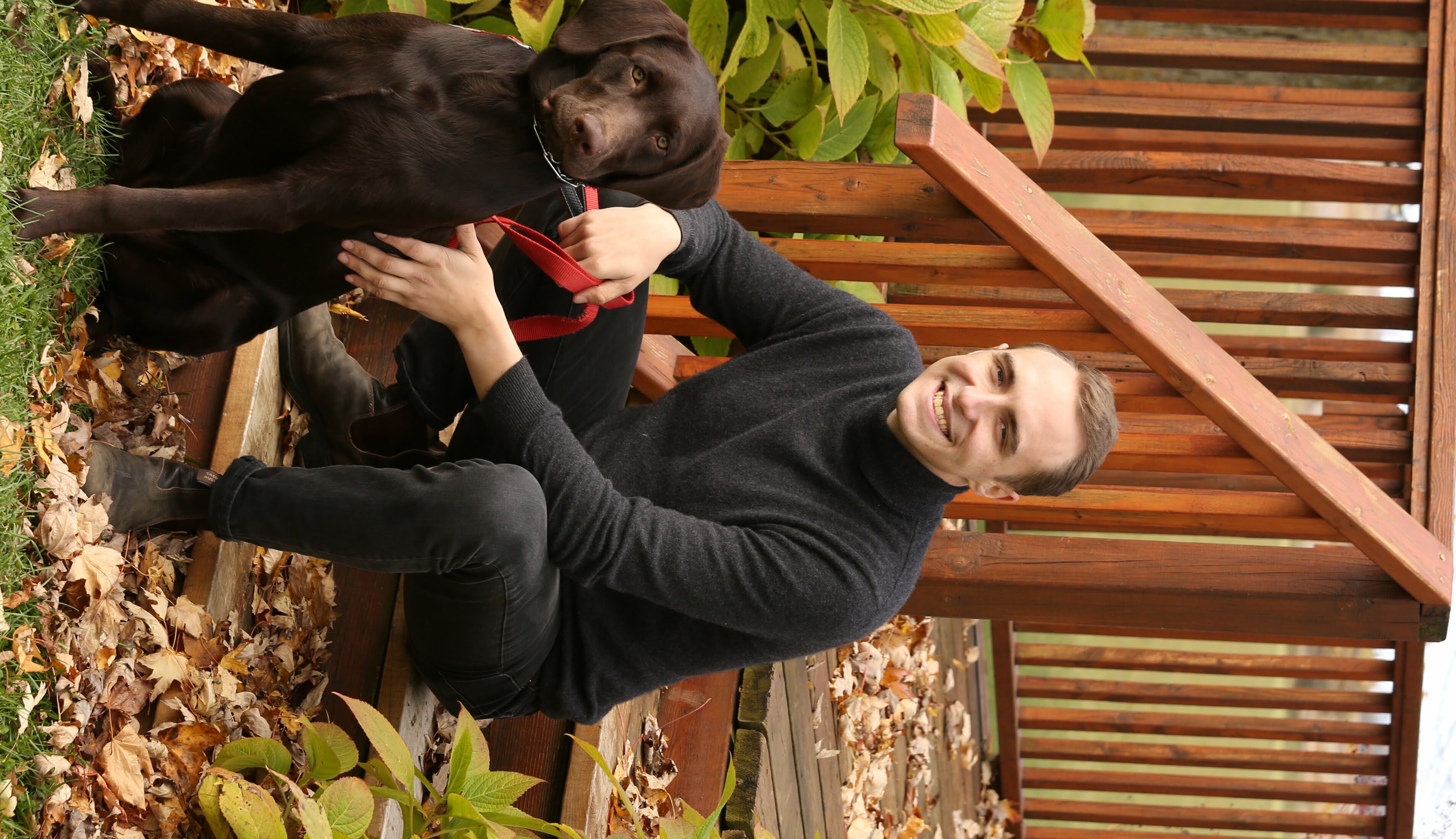 “Liam” William Thomas Clarke-Coward passed away suddenly, with family by his side, at St. Catharines General Hospital on December 31, 2022, nine days from his 29th birthday.

A Graveside Service will be conducted at the St. Marys Cemetery, 150 Cain St. St. Marys, on Saturday, January 7, 2023 at 11 am. Reception open house to follow in the Community Hall at the Pyramid Recreation Centre, 317 James St S, St. Marys from 12-3 and add there will be Words of Remembrances at 1 pm.

After growing up in St. Marys, Liam moved to Niagara to begin the next chapter of his life. Liam excelled at his academics, graduating from Brock University with a Bachelor of Arts degree with First Class Honours in Political Science. Though Liam was accepted into a Master’s degree program at the University of Waterloo, it was cut short by the COVID pandemic. After a successful tenure in Niagara’s wine industry, where he was a Team Leader at Trius Winery, Liam turned his attention to putting his political science degree into practice by working for the NDP. Liam first had the honour to work as a Constituency Assistant for St. Catharines MPP Jennie Stevens; subsequently, he undertook a position as the Legislative Assistant for Ottawa-Nepean MPP Chandra Pasma, based at Queen’s Park. In addition to his employment work, Liam believed in investing in his community and engaged in multiple volunteer projects; in particular, Liam was passionate about anything that promoted greater equity and inclusion for members of the LGBTQ2+ community. Liam was a member of the St. Catharines city council’s inaugural LGBTQ2+ advisory committee; during his tenure, he worked to see the city install its first Pride crosswalk. Liam was proud to take up a volunteer post as a Director for Positive Living Niagara. Liam received numerous awards and scholarships, however he was most proud of winning the Brenda Baldwin UNITY Award for Excellence in Volunteerism (2022) - Presented by Pride Niagara, voted on by the Niagara LGBTQ2+ community.

Memorial donations may be made to:

Share Your Memory of
William
Upload Your Memory View All Memories
Be the first to upload a memory!
Share A Memory