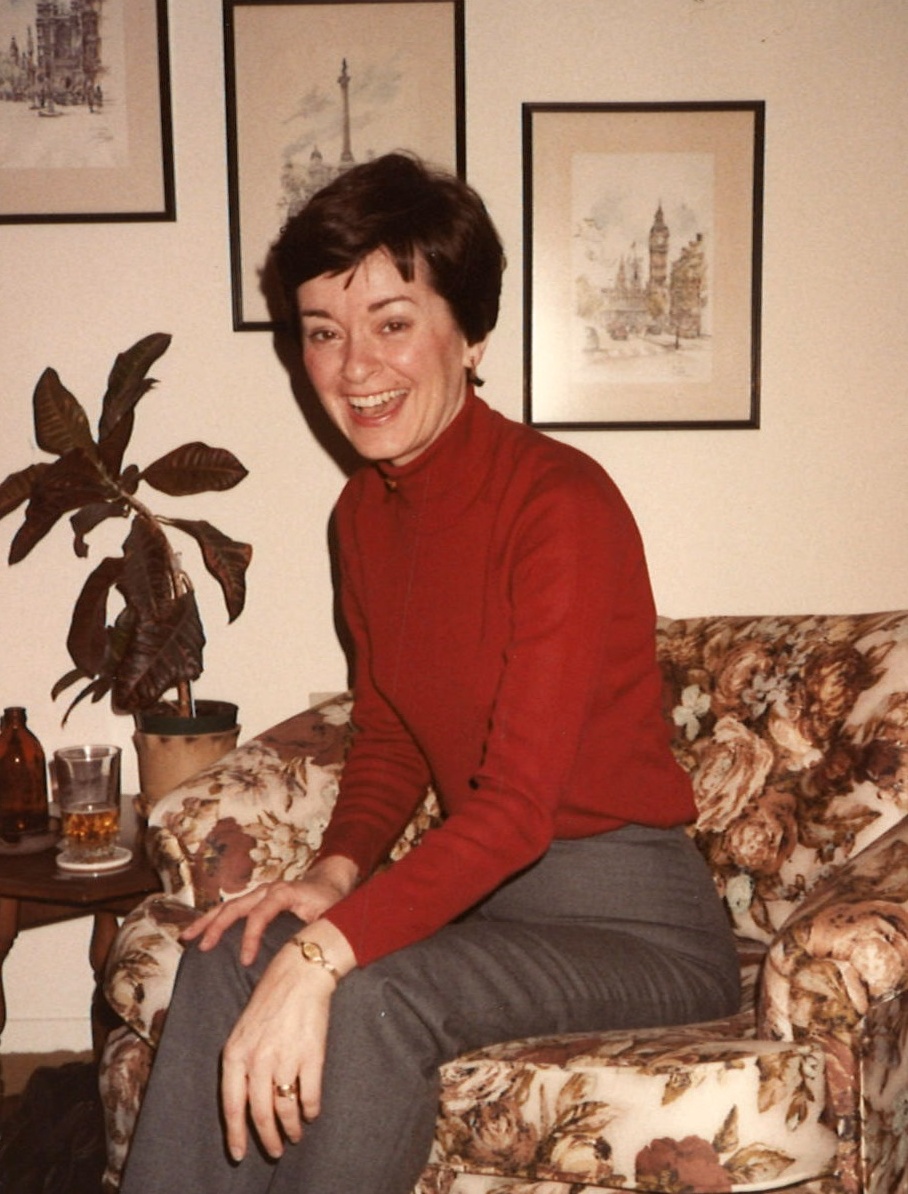 Barbara Joan Grenda (nee McQueen) passed away peacefully at Kingsway Lodge, St. Marys, on August 9, 2022. Joan was predeceased by her husband Ted Grenda (2018) following 50 years of marriage. Mother of Chris and his son Mason, and Tyler and his wife Tracy.

Joan was raised on a farm outside of Poplar Hill and spent her childhood helping in the barn and around the farm. Joan and Ted were married on July 15, 1967 and moved to St. Marys in 1973 where they raised their sons and were active in the community.

Joan was a dedicated primary grade teacher at the former St. Marys Central School. In the community, Joan enjoyed being a Kinette and served as President (1978-79), delivered Meals on Wheels, spent time tutoring, and golfing. In recent years, Joan enjoyed participating in many activities and programs at Kingsway Lodge.

If desired, memorial donations can be made to the St. Marys Healthcare Foundation (P.O. Box 940, St. Marys, On N4X 1B6) or to a charity of one’s choice.

Share Your Memory of
Joan
Upload Your Memory View All Memories
Be the first to upload a memory!
Share A Memory